Today in Afro History ! NFL running back, Chuck Muncie passes away in 2013. MOVE Headquarters bombed in Philadelphia in 1985. 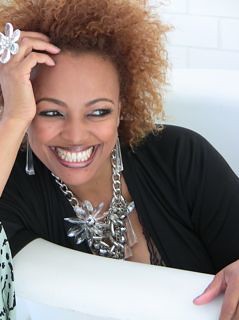 Bob Marley live in concert in Zurich, Switzerland, on May 30, 1980 (Photo credit: Wikipedia) 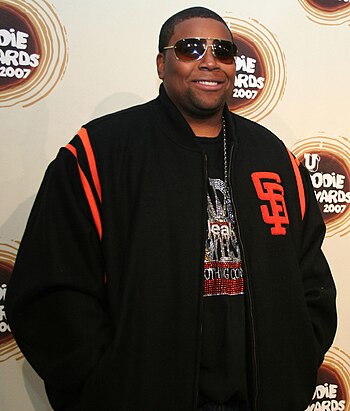 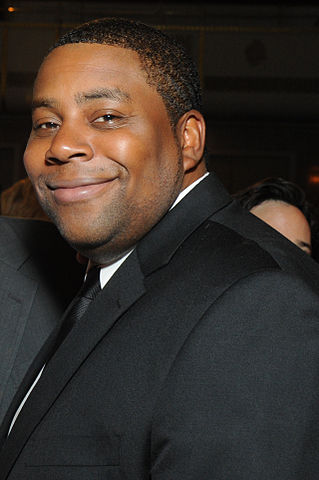 Today in Afro History ! Nigeria becomes a member of The British Commonwealth in 1960. 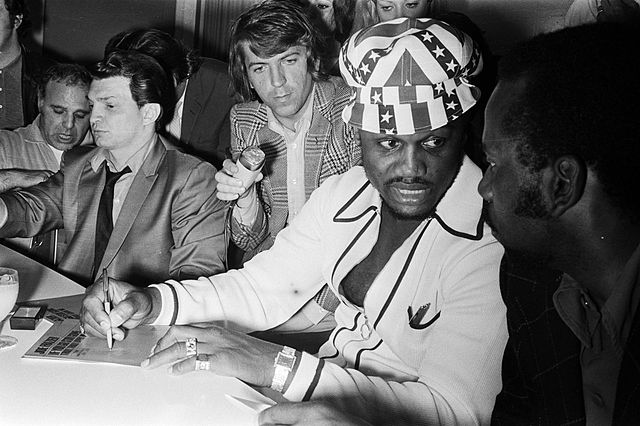 English: LOVIE SMITH, of the Chicago Bears, in action during the Bears game against the Cleveland Browns on November 1, 2009 in Chicago, IL. (Photo credit: Wikipedia) 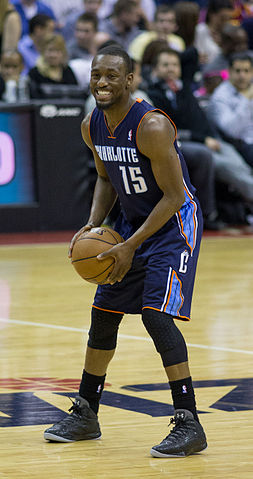 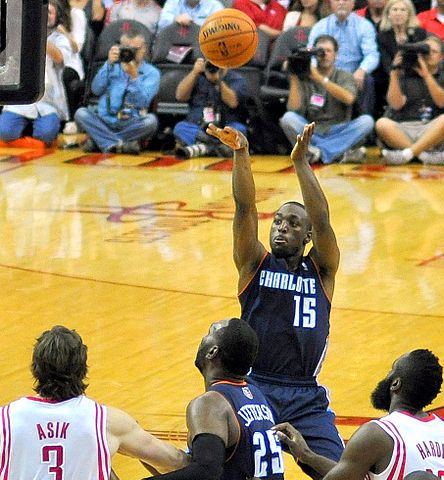