Lamar Jackson and the Ravens defeat Tom Brady and the Patriots ! 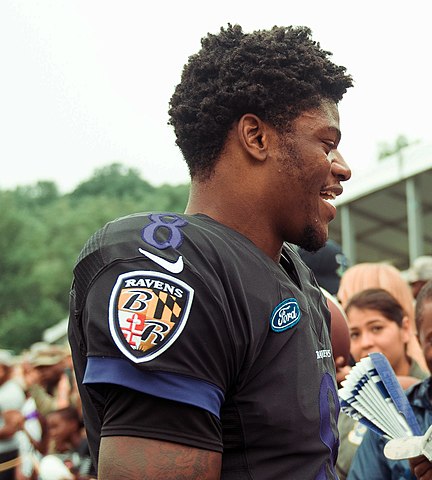 The Ravens led by Lamar Jackson put a beat down on the Patriots last night with a convincing 37-20 win. Jackson is the most versatile quarterback in the league who might finally get his recognition. He was the last pick in the first round of the NFL Draft. On top of that they tried to convince him to become a running back. Maybe they thought he wasn’t smart enough. I certainly thought he was smart enough and that he had the leadership to lead an NFL team. I also thought he should have been the number one pick. Thumbs up to the Ravens for seeing the superstar talent in this young man.

Lowe: Brad Stevens and the Celtics have...