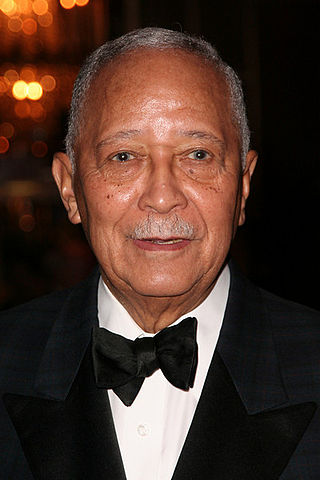 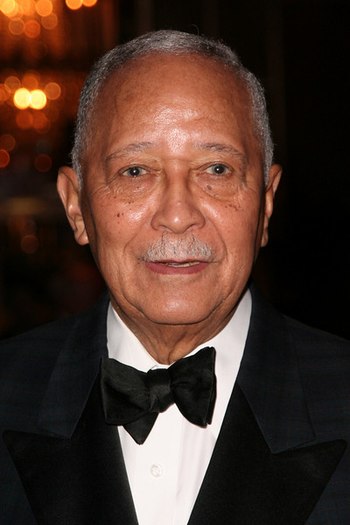 Chiwetel Ejiofor at the premiere of Redbelt at the 2008 Tribeca Film Festival. (Photo credit: Wikipedia)