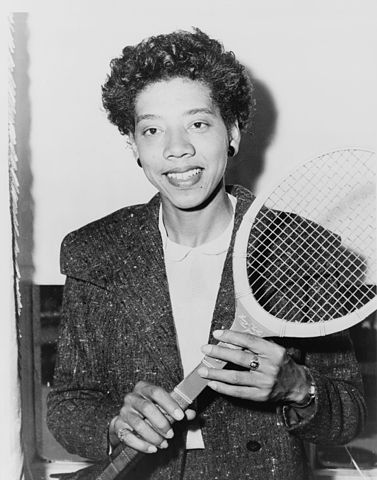 Blair Underwood at the premiere for Earth (Photo credit: Wikipedia)

Today in Afro History ! Edith Sampson is appointed as the first Afro American delegate to the United Nations in 1950 !