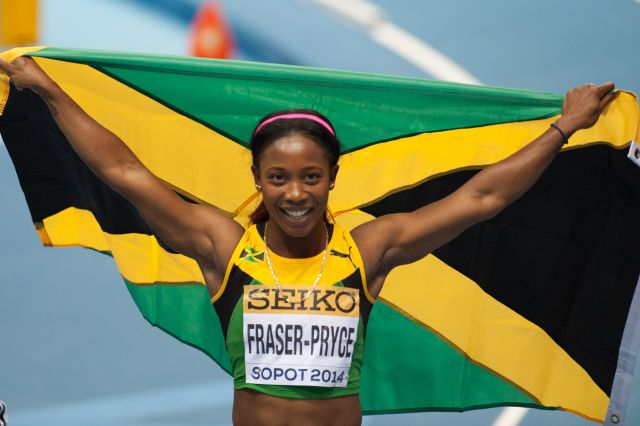 English: Publicity photo from Good Times. Pictured are John Amos (James) and Esther Rolle (Florida). This was for the premiere of the show. (Photo credit: Wikipedia) 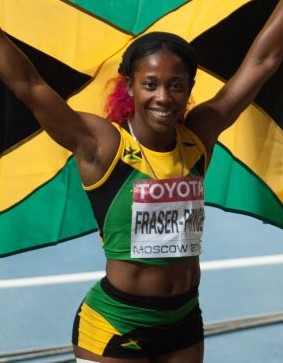 Today in Afro History ! Dr. Charles R. Drew establishes Blood Bank in 1941, based on his research on blood transfusions and improved techniques for storing blood !