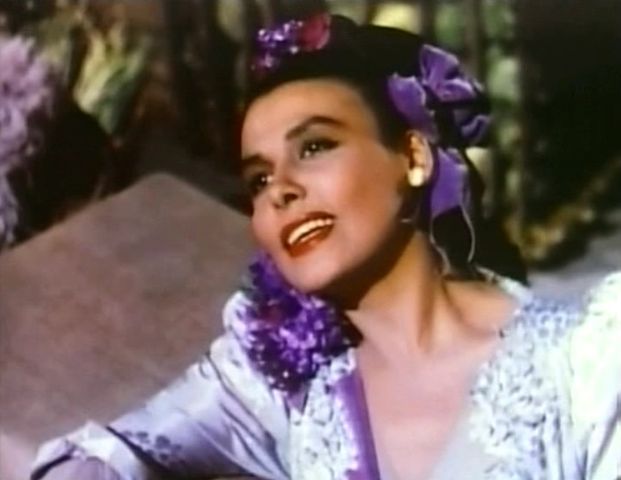 Cropped screenshot of Lena Horne from the film Till the Clouds Roll By. (Photo credit: Wikipedia) Today in Afro History ! The Democratic Republic of the Congo gains independence from Belgium in 1960 !