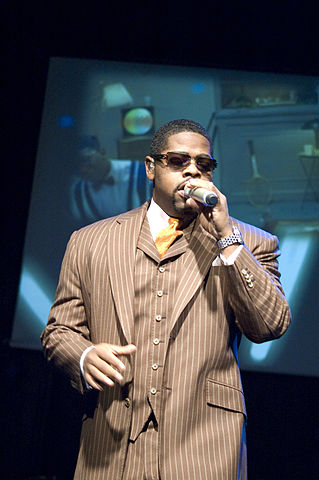 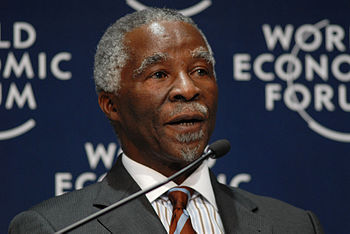 Today in Afro History ! The Tuskegee Merchant Boycott begins in response to the attempt to exclude Afro American voters in Tuskegee Alabama in 1957.

Today in Afro History ! U.S. Supreme Court bans housing discrimination in 1968, known as the Civil Rights Act of 1968. Signed into law by President Johnson. 3,000 Afro American Students boycott Boston Public schools over the quality of their education in 1963 !