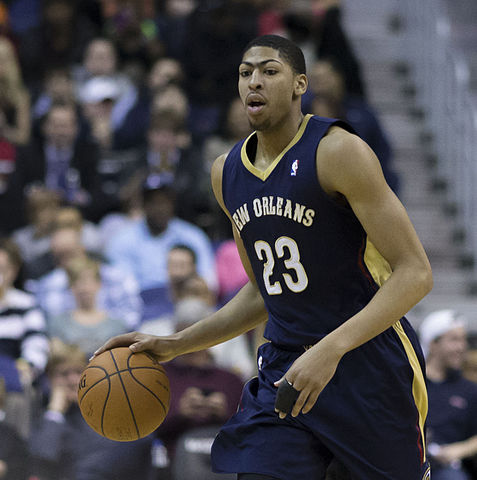 English: Oscar-nominated actor Terrence Howard describes his experiences and impressions of the Air Force during an interview May 27 in New York. Mr. Howard visited two Air Force bases and trained with Airmen while preparing for his role as Lt. Col. James Rhodes in the movie Iron Man. (Photo credit: Wikipedia) Today in Afro History ! Lorraine Hansberry’s play “A Raisin In The Sun” opened on Broadway at the Barrymore Theatre in 1959 !