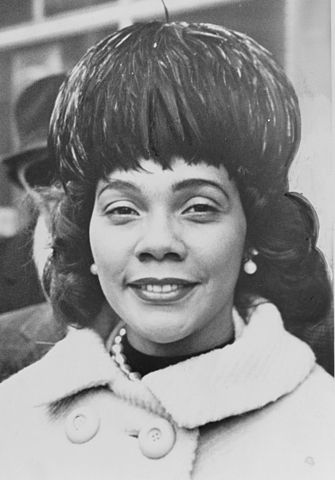 English: Photo of Cuba Gooding, Sr. taken at a performance in San Diego, California. He was singing “Everybody Plays The Fool.” (Photo credit: Wikipedia)

Today in Afro History ! Jazz Pianist and Band Leader, Count Basie, passes away in 1984. South Africa held its first all races election after the ending of apartheid in 1994.