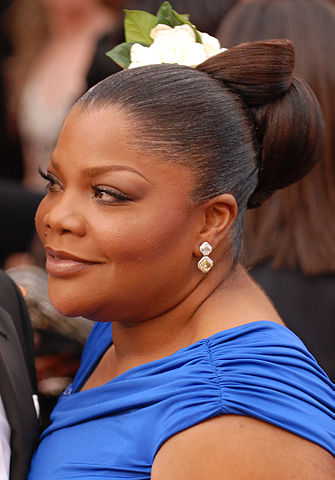 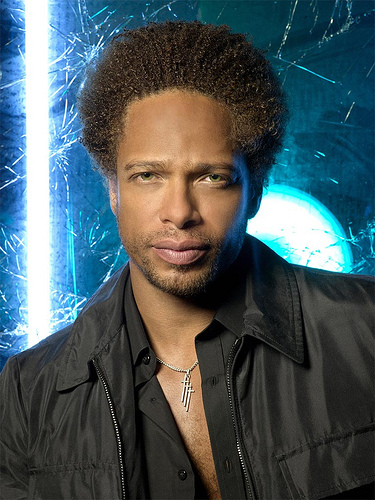 Mo’nique and Husband Sidney Hicks enjoy the moment on the red carpet at the 82nd Academy Awards. (Photo credit: Wikipedia) Today in Afro History ! Ralph Bunche becomes the first Afro American to be awarded the Nobel Peace Prize in 1950 !

Today in Afro History ! Muhammad Ali in his 61st and final fight, loses to Trevor Berbick in 1981 !