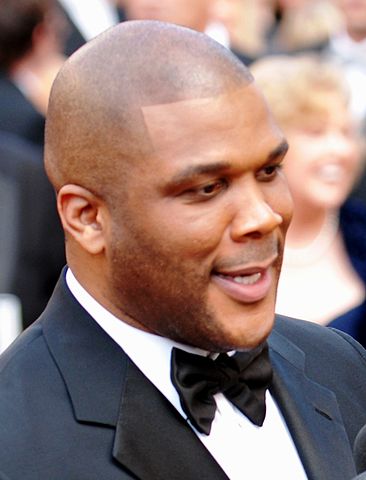 Tyler Perry mixes it up with the media on the red carpet at the 82nd Academy Awards. (Photo credit: Wikipedia) 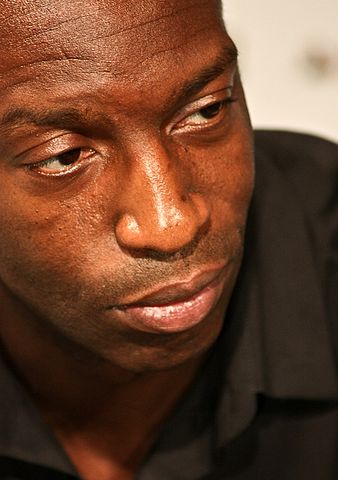 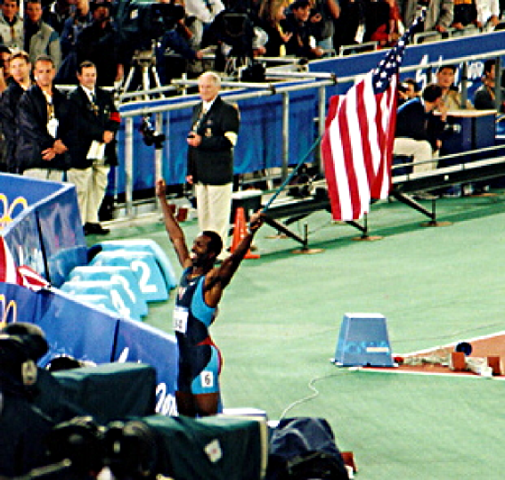 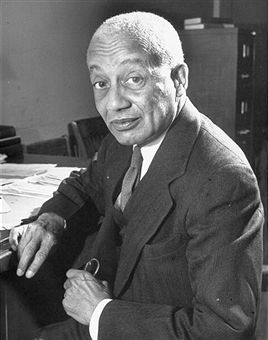