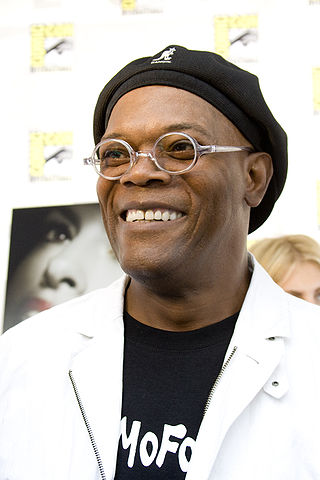 Today in Afro History ! Dreamgirls opens on Broadway at the Imperial Theatre in 1981 !