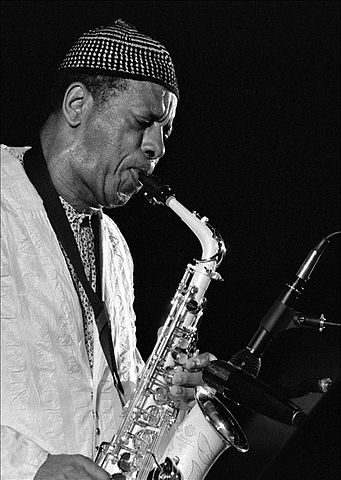 English: Bow Wow performed at the “Kids Inaugural: We Are the Future” concert at the Verizon Center in downtown Washington, D.C., Jan. 19, 2009 (Photo credit: Wikipedia) Today in Afro History ! Andrew Brimmer is sworn in as the first Afro American member of the Federal Reserve Board in 1966 ! Rapper, Notorious B.I.G. is killed in 1997.