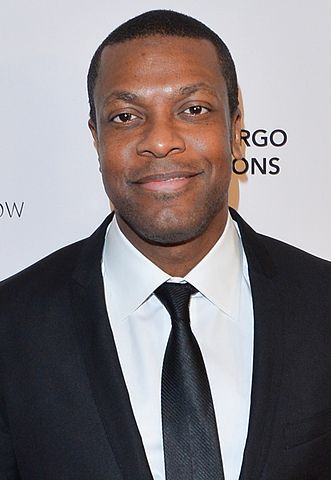 Today in Afro History ! Trinidad and Tobago gains independence from the United Kingdom in 1962 ! Lionel Hampton passes away in 2002.