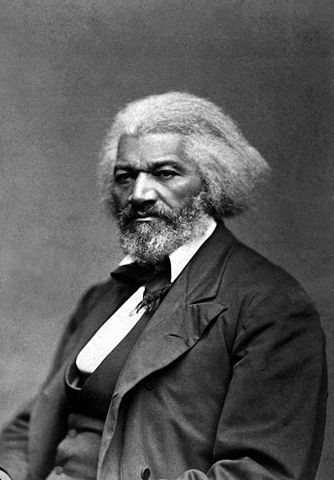 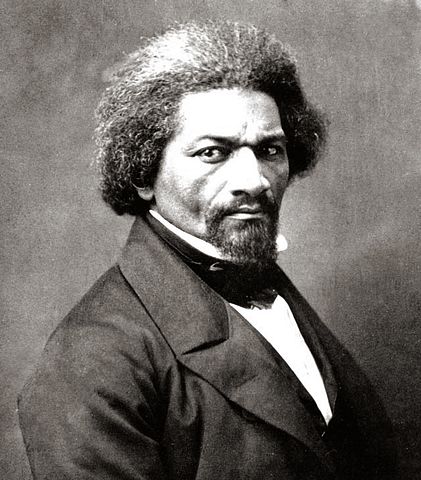 By not listed – Collection of the New-York Historical Society

Today in Afro History ! The “New York Renaissance” aka ” The Harlem Rens “an all Afro American pro basketball team was established in 1923 ! Joseph L. Searles III becomes the first Afro American member of the New York Stock Exchange in 1970 !