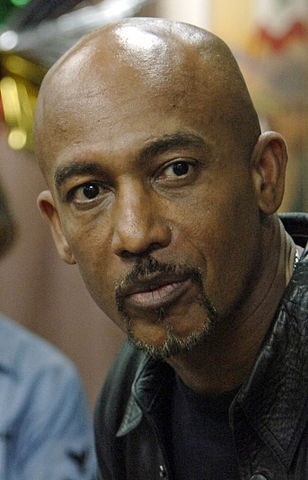 Montel Williams at the premiere of War, Inc. at the 2008 Tribeca Film Festival. (Photo credit: Wikipedia) Today in Afro History ! Hazel Scott becomes first Afro American Woman to have her own TV show in 1950 !