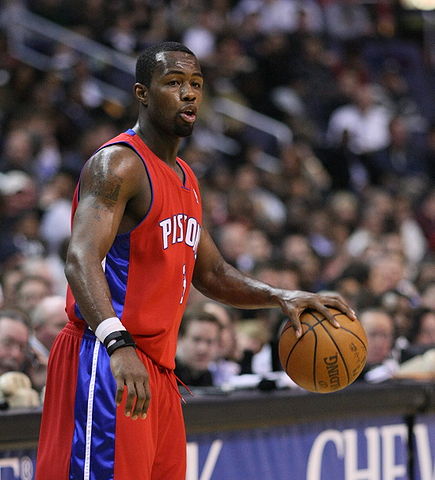 Auburn running back Carnell Williams was one of the stars of the Auburn offense during the 2004 season. (Photo credit: Wikipedia)

Today in Afro History ! Michael Jordan sets NBA record with 63 points in a Playoff game in 1986 ! Harriet Tubman starts working with the Underground Railroad in 1853 !