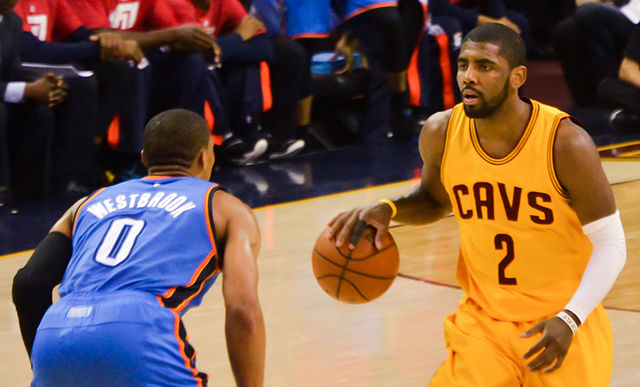 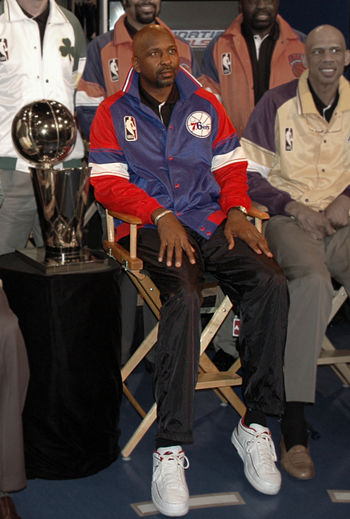 English: Chaka Khan at a performance of The Hot Chocolate Nutcracker in December 2010. (Photo credit: Wikipedia)