Today in Afro History ! The Tuskegee Merchant Boycott begins in response to the attempt to exclude Afro American voters in Tuskegee Alabama in 1957. 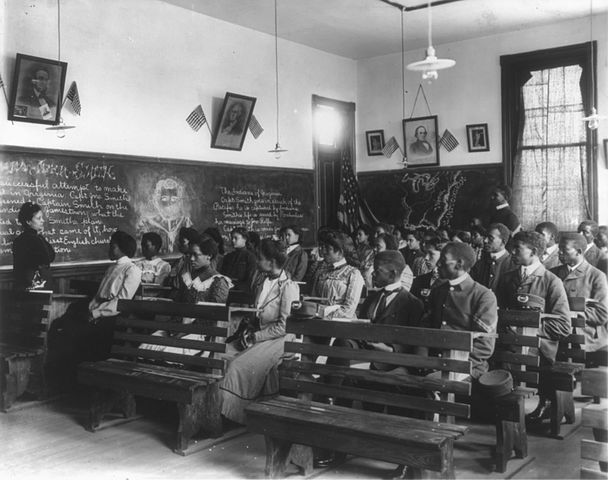 Krept & Konan and Slaves on their...