Today in Afro History ! The Motown record label is founded by Berry Gordy Jr. in 1959 ! 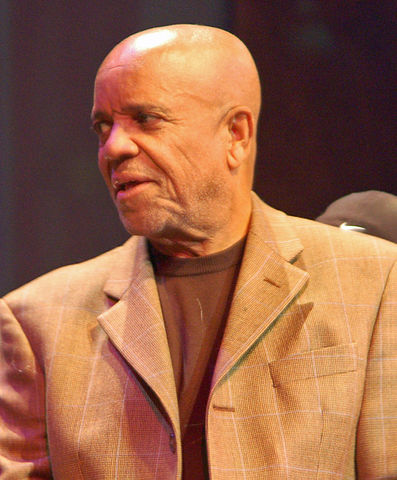 English: Berry Gordy at a performance of The Hot Chocolate Nutcracker in December 2010. (Photo credit: Wikipedia) Save my house, Portmore woman pleas

LeBron Chilling On A Donut Floatie Is...