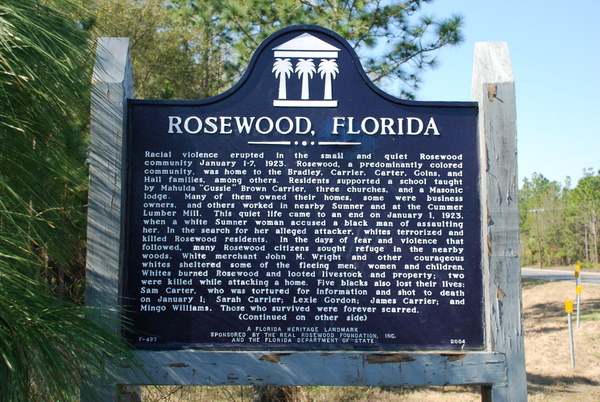 Can you "believe" it? Ex-Journey singer Steve...

When Does The MAC x Aaliyah Collection...

Kerr ‘thought it was a harder season’...

If Browns believe in Jimmy Garoppolo, they...