Today in Afro History ! Tanzania gains it’s independence from the United Kingdom in 1961 ! 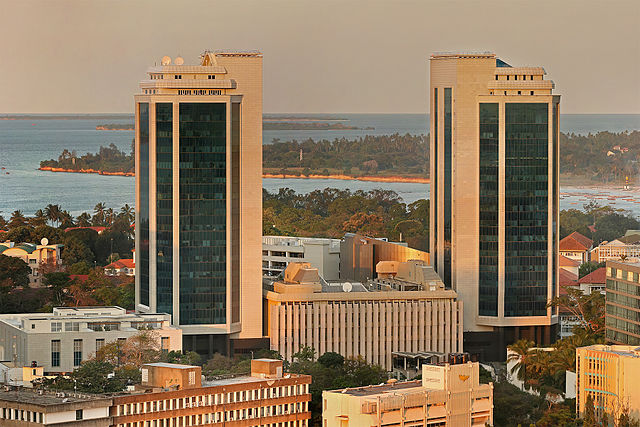 Landscape in Northern Tanzania, inside the great Rift valley. A dirt track is heading towards the Masaï village of Ngare Sero, 5 km south. The southern end of Lake Natron is visible on the left, the inner rim of the great rift on the right. The landscape is dominated by the huge Ol Doinyo Lengai volcano while the Ngorongoro highlands around Empaakai are visible in the background. (Photo credit: Wikipedia) We review the good (and bad) releases...

Today in Afro History ! The Motown...