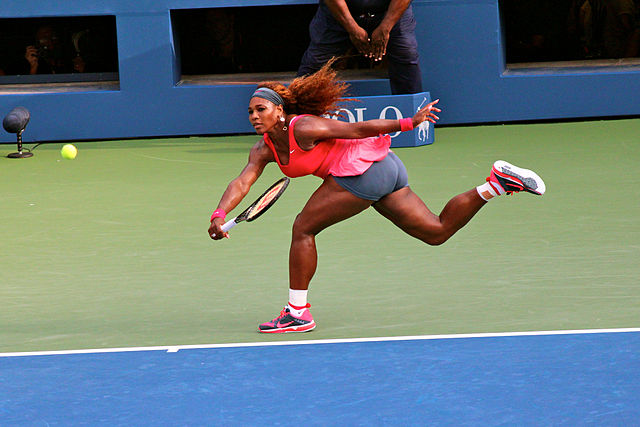 DO NOT neglect YOUR FEET, podiatrist warns

How Luka Doncic got to the Mavs