Today in Afro History ! Rev. Al Sharpton leads a protest march in Bensonhurst Brooklyn over the death of Yusef Hawkins in 1989. Oberlin College founded in 1833. 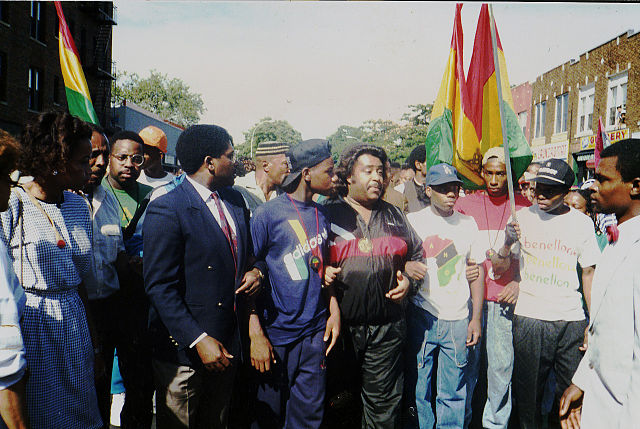 The Reverend Al Sharpton leading the first protest march over the death of Yusef Hawkins in Bensonhurst, 1989. (Photo credit: Wikipedia)

What the Rise of XXXTentacion Says About...