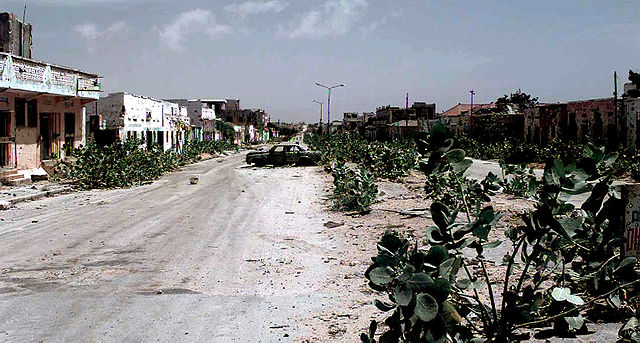 A Taste of Summer: Cultivating the perfect...