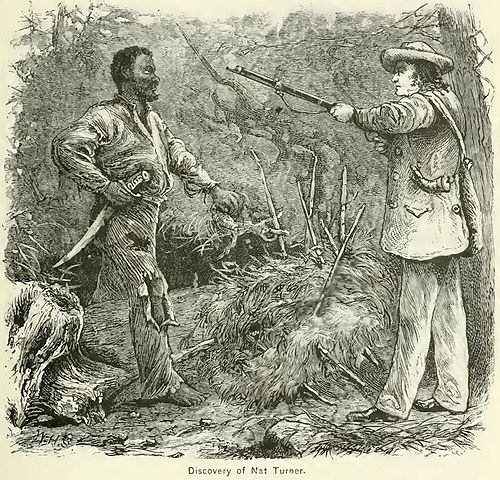 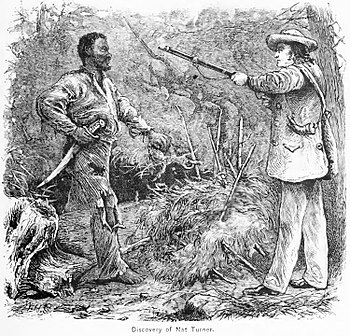 Today's Song: Give in to Temptation with...

Should Republicans be calling out Trump for...

China is waging a "quiet kind of...