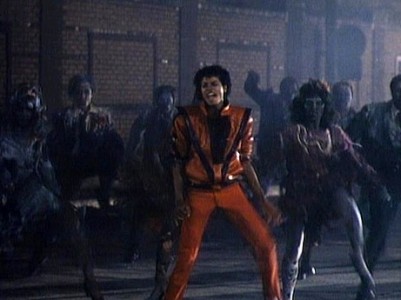 Vacationer's Kenny Vasoli on the joys of...