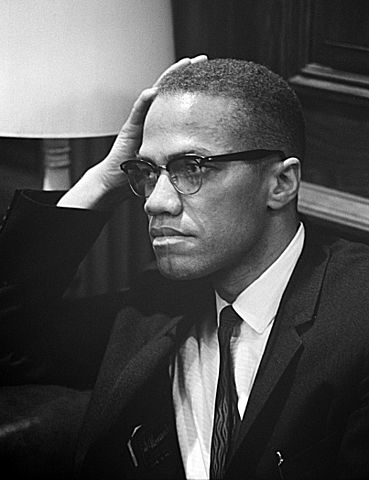 Granger to be sworn in as Guyana&rsquo;s...

NYPD: Attack On Woman In Subway A...