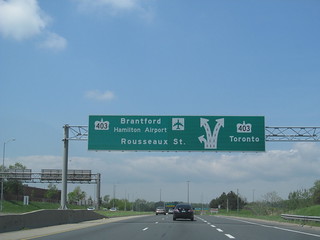 To Do This Weekend: Crazy Ex-Girlfriend Live,...

‘Trust your eyes’: How the Browns became...

Couple In Their 70s Killed When House...