Today in Afro History ! The “Soweto Uprising”. A non-violent march of over 10,000 students in Soweto, South Africa, turns violent when police open fire on the crowd in 1976. Kenneth A. Gibson becomes first Afro American Mayor of Newark in 1970 ! 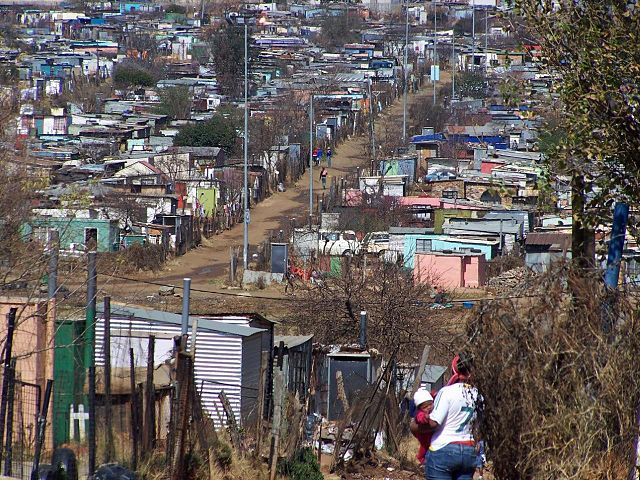