Today in Afro History ! The George Washington Carver National Monument opens in 1953, making it the first National Monument dedicated to an Afro American ! John Standard patents an improvement to the refrigerator in 1891 ! 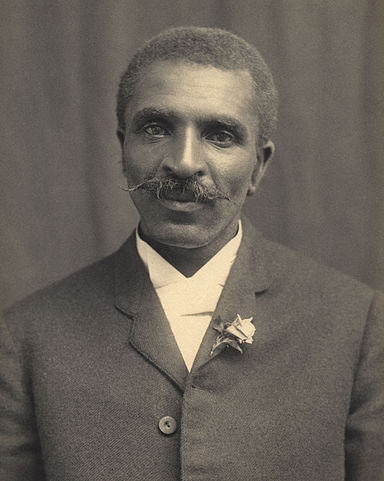