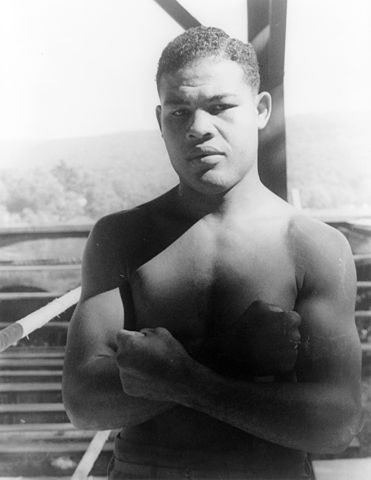 Nas Is Taking A Gamble On Kanye...

One Dead In Car Crash In Irvington,...

'Catch the groove' with Reggie Brown and...

City Girls Are The Intoxicating Embodiment Of...