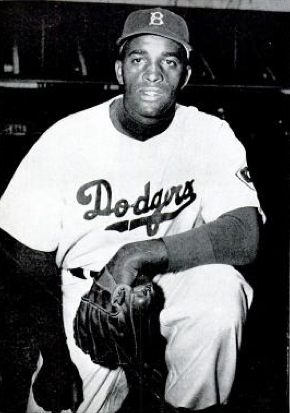 Nigeria's problem is not Buhari, it is...

Chance The Rapper Will Not Be Dropping...