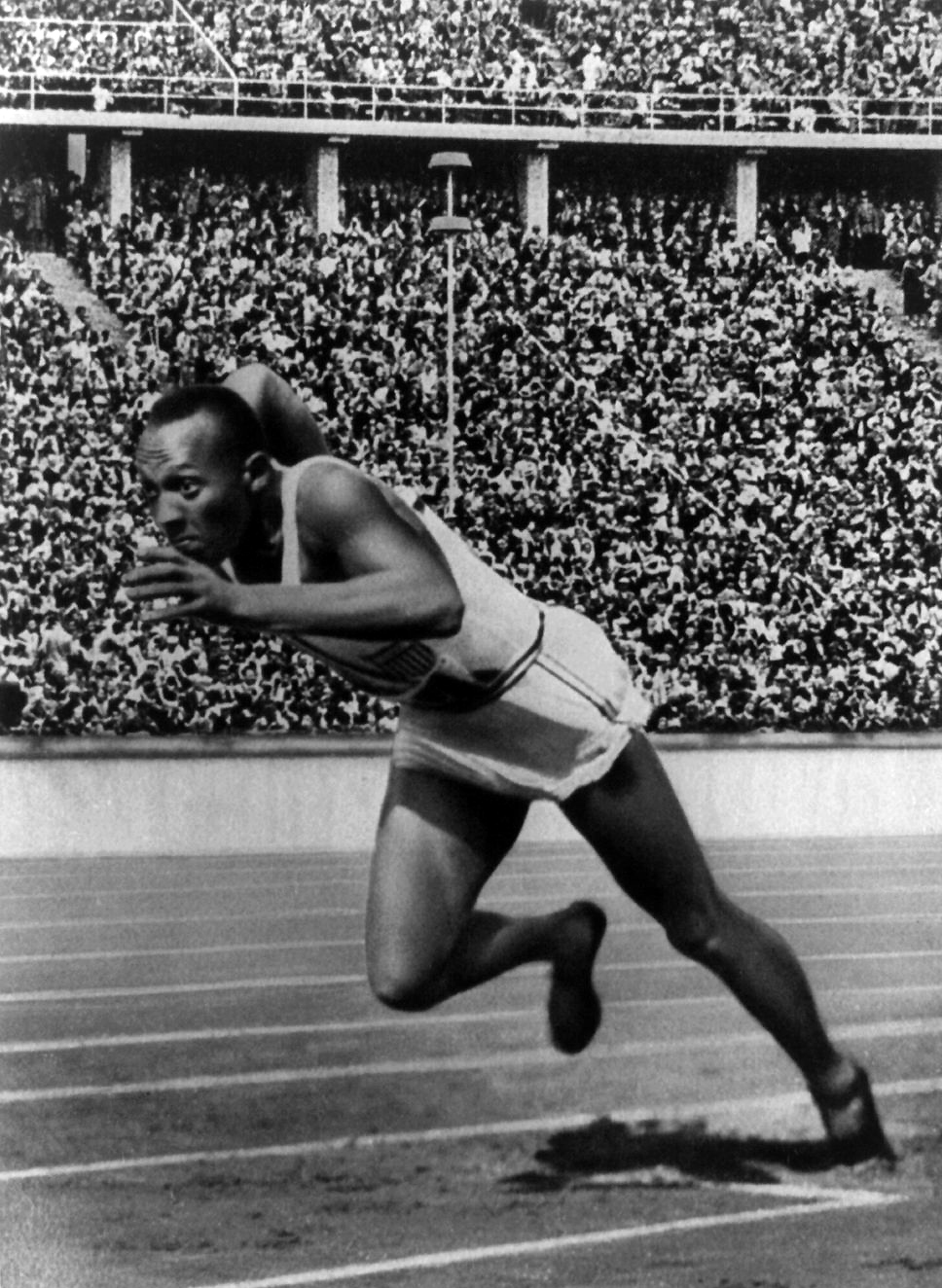 Report: Adult Marijuana Use Increased By A...

Cyclist who flew off road into a...

The 192 players who should be drafted...