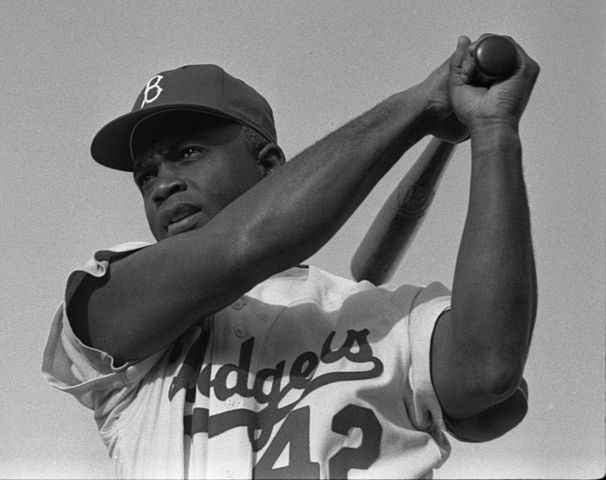 Newcomer Wilsonn releases “Even If I Know”