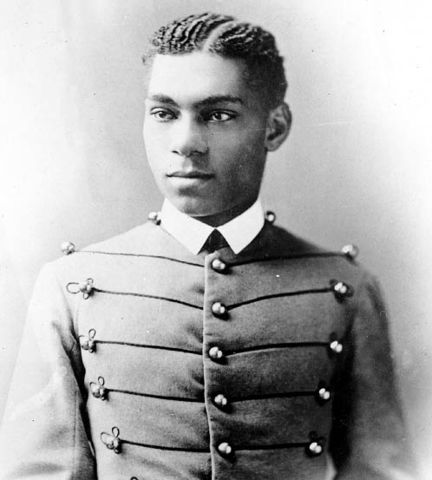 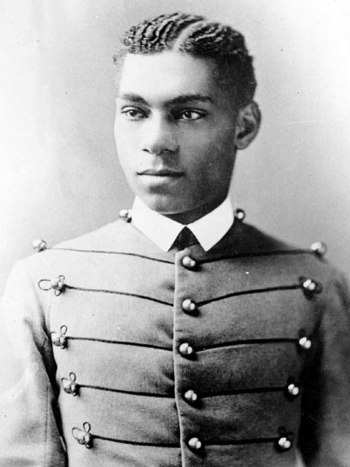 Arenas & Hannah Murphy team up for...