Today in Afro History ! Muhammad Ali is convicted of draft evasion after refusing induction into the armed services in 1967 ! Harry Belafonte become the first Afro American to win an Emmy in 1960 ! 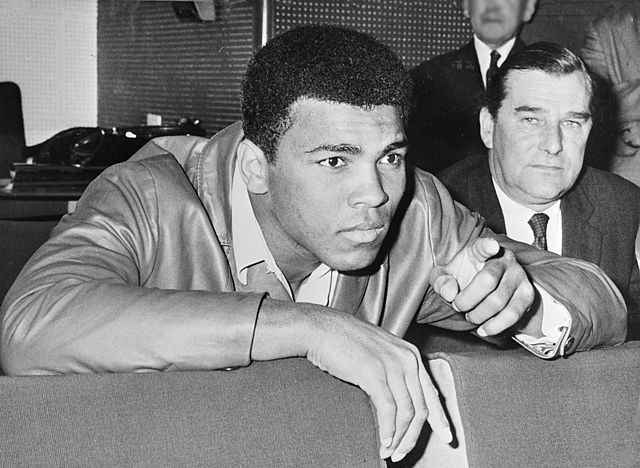 "It definitely does change the atmosphere": Lane...

Personal and political intertwine in Of Methodist's...

Review: The Weeknd falls victim to his...

How restaurants are changing to accommodate rise...