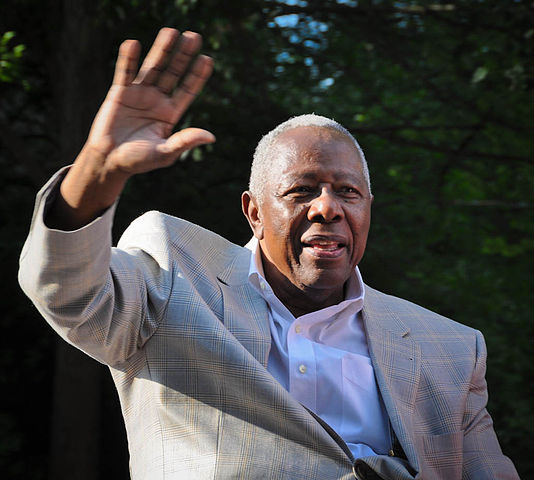 One to watch: Mahalia

One kid separated from parents near the...

Machado Expected To Go To Dodgers For...