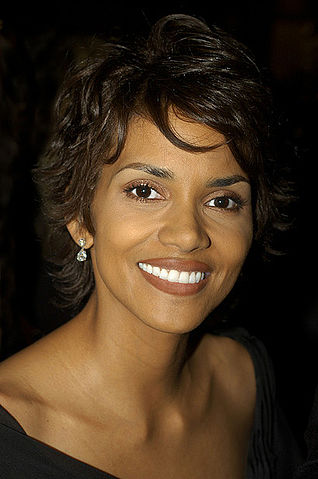 Hardy Caprio: The Croydon rapper with a...