Today in Afro History ! Gospel Singer, Mahalia Jackson passes away in 1972. Leontyne Price makes her debut at the Metropolitan Opera House in 1961 ! 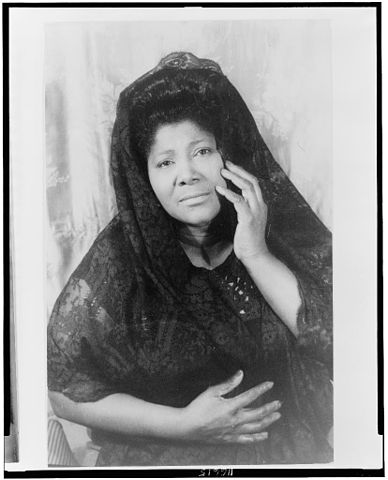 Screenshot of Mahalia Jackson from the film Imitation of Life (Photo credit: Wikipedia)

The 10 Artists We're Most Looking Forward...

The beat will go on for the...