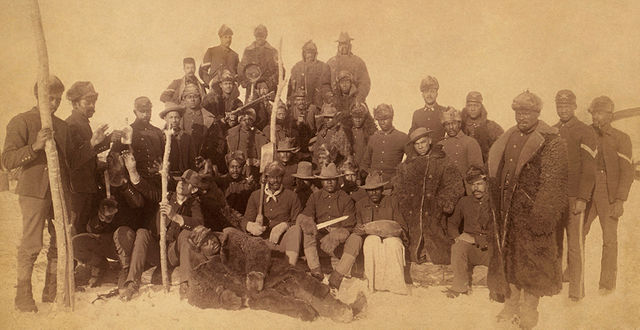 These are the top 5 must-see concerts...