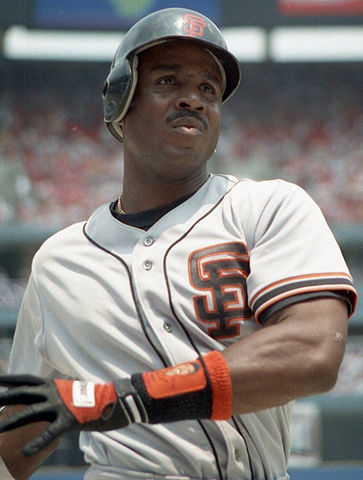 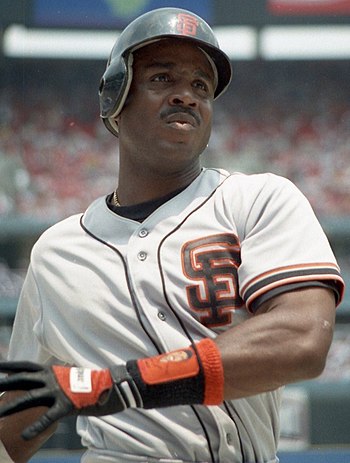 This Is Only The Beginning For Hip-Hop...