Today in Afro History ! Barack Obama is Inaugurated as the 44 President of The United States in 2009 ! 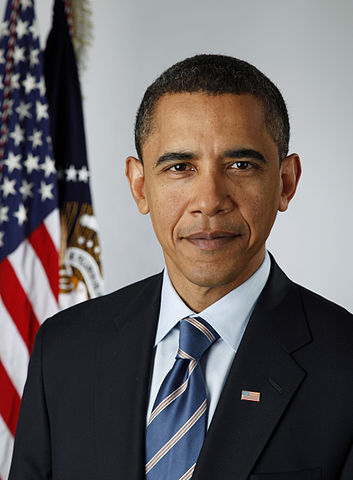 English: Barack Obama delivers a speech at the University of Southern California (Video of the speech) (Photo credit: Wikipedia)

With his family by his side, Barack Obama is sworn in as the 44th president of the United States by Chief Justice of the United States John G. Roberts, Jr. in Washington, D.C., Jan. 20, 2009. More than 5,000 men and women in uniform are providing military ceremonial support to the presidential inauguration, a tradition dating back to George Washington’s 1789 inauguration. VIRIN: 090120-F-3961R-919 (Photo credit: Wikipedia) NYPD Detective Home From Hospital After Being...

Twang & Round Join The Backwoods Riot...