Today in Afro History ! Barack Obama becomes the first Afro American elected as President of the United States in 2008 ! 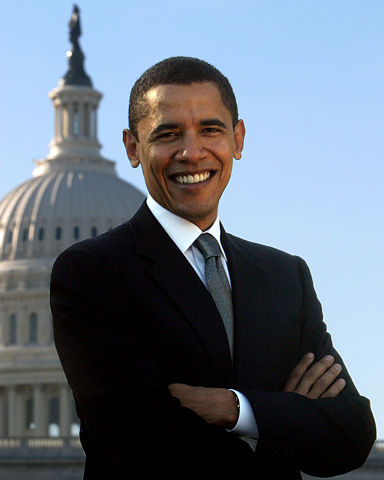 English: Cropped version of File:Official portrait of Barack Obama.jpg. The image was cropped at a 3:4 portrait ratio, it was slightly sharpened and the contrast and colors were auto-adjusted in photoshop. This crop, in contrast to the original image, centers the image on Obama’s face and also removes the flag that takes away the focus from the portrait subject. (Photo credit: Wikipedia)

Lamar Jackson and the Ravens defeat Tom Brady and the Patriots !

Nas Is Taking A Gamble On Kanye...

Today in Afro History ! Sanford and...