Today in Afro History ! Activist, Malcolm X is assassinated at the Audubon Ballroom in New York City in 1965. 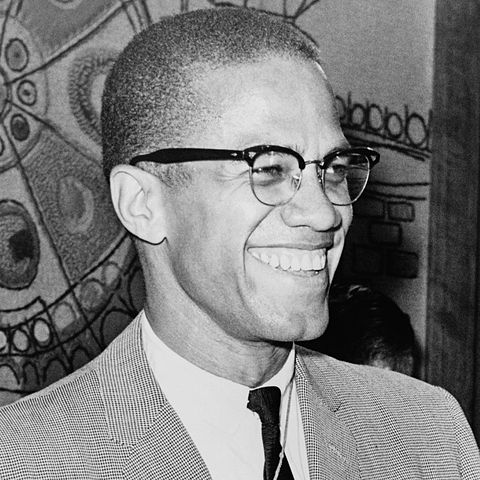 ‘He Took Everything Over:’ Ohio Teen Scammed...